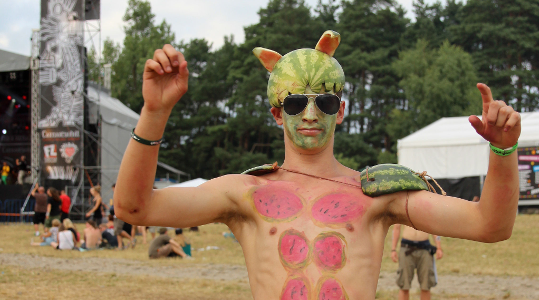 It has come to my attention that most culinary schools don’t have athletic teams or mascots. How can this be? Culinary arts students are missing out on a crucial aspect of college life: a team to rally behind (or, in my college experience, totally ignore).

Since I’m sure that culinary school deans everywhere will read this and realize their error, I have provided a list of possible team names, mascots, and battle mottos that can be used immediately. Bon appetit!

Team name: Sous Chefs
Mascot: Plated Peter
Battle motto: Second-in-command in the kitchen, but totally in charge on the field!

Team name: Short Order Cooks
Mascot: Clicky the Egg Timer
Battle motto: You want a side of humiliation with that?

I look forward to watching your future athletic exploits on the Food Network. Go team!