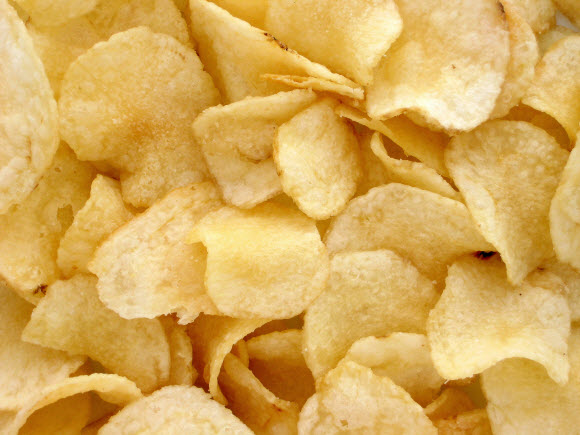 People often come up to me and say, “Hey, Scott, you seem really organized. What advice do you have to help me get that one thing done?”

Well, I’m glad those people asked. No matter where you go, or who you are, there are lots of things that need doing. That one thing. The other thing. After that, you’ve got that thing down the street. Then there’s that stuff next weekend, on your calendar. No, the other calendar. You’ve got to get that one thing done before winter. Or the next spring.

Here are some of the tricks I use to accomplish that one thing, and to get that thing done.

Seriously, do you know which thing you need to finish? Really, ask yourself this question. And then ask again. Just to be sure. Also, because you might have forgotten.

Hey, while you’re rattling those things off, why not write them down? That’s an amazing idea. I’m going to write that idea down. No, on a different list, silly. Not my “things to do and get done” list.

Prioritize your “things to do and get done list”

Which of these things is most important? Will anyone die if something isn’t done? You’ll probably want to do that first. After that, I find that everything has more-or-less the same level of priority.

You lost your “things to do and get done” list, huh? Me, too. Plus, I had another list with a really great idea on it, and I can’t find that either. Oh, well.

Re-make your list, and don’t sweat it. I’m sure you’ll remember everything that was on the original.

Potato chips: amazing or most amazing?

I was just thinking about how much I like potato chips as compared to other foods, and it’s not even a fair comparison, is it? Whether it’s the classic kind with little ridges, or the really salty kind with vinegar….

Oh. Getting the thing done. Right. Have you re-made your list yet? I’ll do that right now. Just wait a second.

We don’t want a repeat of that last episode, right? Sticking it to your fridge with magnets is a good idea, unless the chief item on your list is to buy a refrigerator. Or, if you’re allergic to magnets.

Are people allergic to magnets?

There is a condition called “electromagnetic hypersensitivity,” but that’s only in the case of electrically charged metal. Some people have sensitivities to different kinds of metals.

Once I fell down the stairs, and I concluded that I’m allergic to gravity.

List? Oh, right. Look at your list often to decide if your priorities have changed. They sometimes do. If they don’t, ask yourself: why?

Do the first thing on your list to get done

Voila! It’s done, because you did it. If the first thing on your list is too hard, consider the next thing.

I’m glad we had this time together. I have forgotten to eat for a couple of days, so I’m going to lie down now. Do you have any potato chips?